The history of weighing apparatus

According to historical records, it has been more than 4,000 years since the end of the primitive society. At that time, there was an exchange of goods, but the measurement method was based on seeing and touching.As a measuring instrument, it first appeared in China in the Xia Dynasty.The principle of leverage was mastered in the Spring and Autumn Period and the Warring States Period. In the middle of the Warring States Period, balances and weights were widely used to weigh gold in the central Chu region. However, the measurement standards were not uniform for quite a long period of time, which was quite chaotic.In the song dynasty, scales with accuracy up to 1 centimetre (40mg) appeared, indicating that the weighing apparatus at that time had reached a considerable technical level. 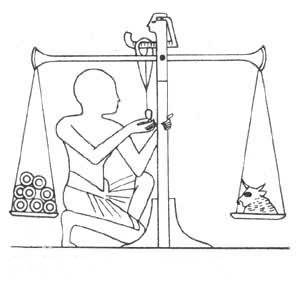